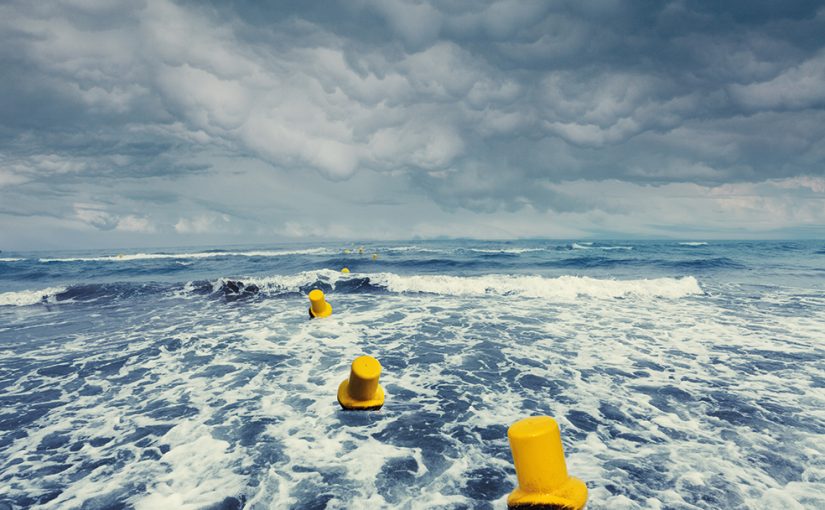 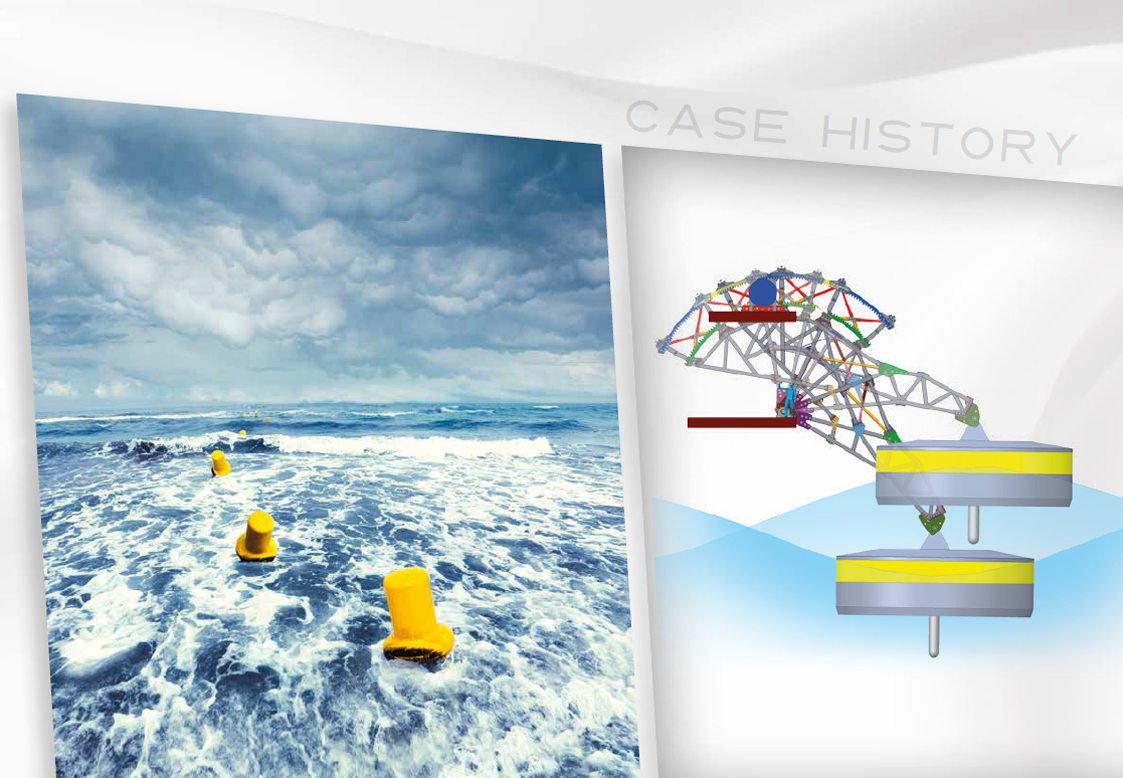 Through an ingenious float system we use an oscillatory movement to capture wave energy  which moves an alternator and produce electricity. A specially designed motion transmission transforms the oscillatory motion into a continuous rotary motion, effectively activating the alternator.

From the idea to its development through functional and executive design. Development of  kineto-dynamic studies software and performance optimization algorithms. Floating wave interaction.

Design and modeling CAD, sizing and verification with FEM methods.

+   Development of a new technology the production of energy from renewable sources.

+  Interest on the part of the national and foreign stakeholders in the reference sector.